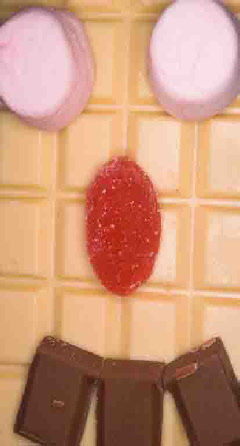 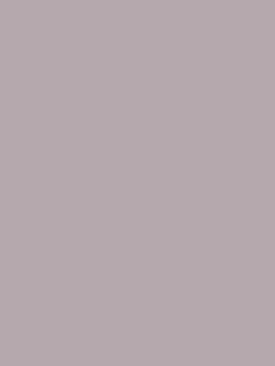 Problem Solving is a speciality

Here are some examples of solved problems:

Company Z produced a new range of products for the “Pick and Mix” market.  These products consisted of a centre enrobed in plain chocolate.  One variety bloomed after a few weeks even when stored in good conditions.  We quickly found the cause of the problem.

Company Y produced a reduced energy bar with a soft nougat centre.  When the other ingredients were being mixed in the mixer became very stiff and the mixer overloaded.  After site visit I found the cause of the trouble

Company Q was interested in making a similar product to a competitor.  I produced a recipe starting from the ingredients list and nutritional information on the wrapper.

Company K was was producing a chocolate coated bar with soft nougat and expanded cereal pieces.  One month’s production all cracked on storage.  I investigated and  found the source of the problem.  It should not occur again.

Do you know what caused these problems?